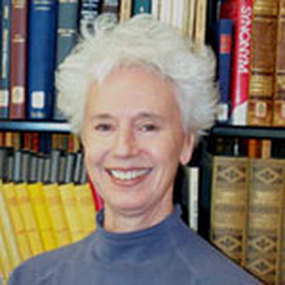 Our first genre being slasher came up with this theorists...
Carol clover: Clover believes that the male killer in the film tend to have either issues in the past such as childhood or are sexually disturbed from previous events. Female killers tend to have gender confusion or are disturbed from a previous event an example would be 'Friday the 13th'. She also conveys that the killer often enjoys inflicting pain to others due to pain they have experienced in real life. the last theory she has about the deaths of victims in slasher films is that the victim is often killed in what is supposed to be a safe place such as home or school.
We used some of her ideas in our planning for our opening sequence. One of the idea we used was to have a killer with an interesting background story. Our killer (the caretaker) has a sympathetic story about his life as a school care taker. The story dates back 10 years before he became a bloodthirsty killer, His background story is about his working life being invaded by bullying children and even members of staff in the school he worked in. The caretaker took on the role as the victim when he was and innocent working man  but know the role has reversed and the world is his victim. This idea has been taken from 'Clovers' theory as she often has a background story which reveals to the audience the killers past.
TB
An example of clovers theory is 'Nightmare on elm street' The killer in this has a past story of being a 'weirdo' who is believed  to be interested in watching children, but the story of his life ends when he is burnt by the children's parents. This conveys carols theory as the killer has some kind of past which has caused him pain or strong emotion and has caused the reason why he is like he is in the future. Similarly to our character who has previously been forced to eat his dead wife and therefore transform him into the psychopath he is in the modern day.
Powered by