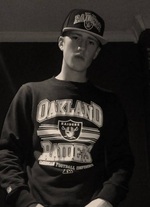 Name: Nathan Evans
Role: Cameraman
Nathan will help operate the camera and make sure we are collecting the right footage we need whilst filming 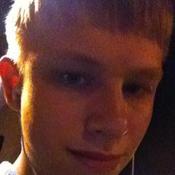 Name: Jack Tandy
Role: Editor
Jack will help with the rest of the group to edit the final footage

Name: Tom Booth
Role: Cameraman
Tom will help operate the camera when filming and make sure all of the footage is uploaded on the computer