This is the distribution company logo for Lionsgate Films. This one in particular is there horror themed one. Lionsgate Films have co-produced major horror films like the 'Saw' franchise (2004-2010) and the reproduced 'Texas Chainsaw Massacre' (2013) in 3D with twisted pictures. It is effective as the soundtrack involved builds suspense like a good horror would. Its colours of red also make it memorable as it completely counteracts its usual logo. The colour red has connotations of blood and hell which fits the theme of horror perfectly. Also it can be seen that the normal log is in heaven and the one Im using for an example is hell. This fits perfectly for horror.
JT 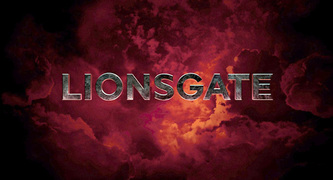 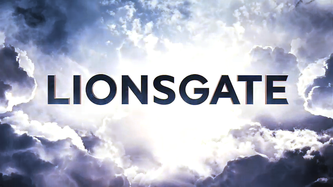 JT
DreamWorks Home Entertainment was our inspiration for our distributor Wonder Films. We attempted to imitate their success through the use of clouds but for ours we placed it near space to make ours unique.
JT
This is our distribution company. We decided to call it Wonder Films, as it is a distributor and our audience will get the impression that our films are wonders and thus would have an interest in the films produced by 'Wonder Films'. The distribution company  distributes all manor of films and is not restricted to a specific genre. Therefore we wanted to make the style of it generic and suitable for all manor of films. We also wanted to give the impression of a big professional and successful company.
JT SR
Powered by