We thought of many locations to film at as our killer is a caretaker which means he could be working in a variation of different places. We decided to film at a school so it links in with the story that the caretaker works at the school...
The school we are filming at is our own school Churchdown which gives us an advantage as we know where the most effective places are to film and most important of all we are permitted to film their without getting into any trouble. It also allows us to film at any time we need to and its perfect as our killer is a school caretaker.
TB
Another location we filmed in is a grave yard. This was a good location to film in because any graveyard in a horror film represents fear and it is normally a pretty creepy experience to watch things occuring in a graveyard . A graveyard also represents horror and the un-dead which links in with our killer who is almost a spirit. The graveyard we filmed in was Chosen Hill graveyard which is a short distance away from the school we are filming in. This makes it easy for our filming group as we do not need to travel very far to complete our filming. We went up to the graveyard at night time to get the full creepy effect for our film. A risk assessment was carried out before this to make sure it was a safe environment to film in.
TB

Pictures of our location 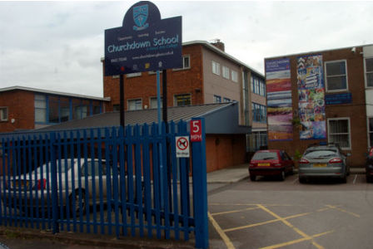 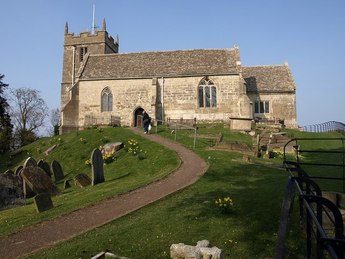