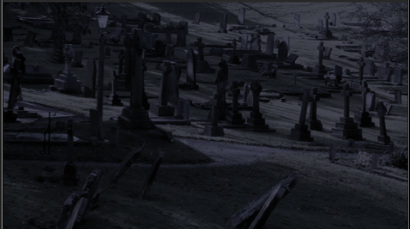 We are filming our opening title sequence in a school and a graveyard at night. This means we have had to review all of the possible hazards there could be whilst we are filming and make sure our location is safe enough for our camera man and actors. Our first Risk was filming in a graveyard at night. We had to make sure that the paths and roads were not dangerous in anyway, This included making sure there was no hazards from vehicles or from slipping on a wet pathway.We made sure we was safe whilst filming as we filmed on a night which was dry so there was no wet ground. we also used the pathway and grass to place the camera on so we was not in any danger of the road. TB 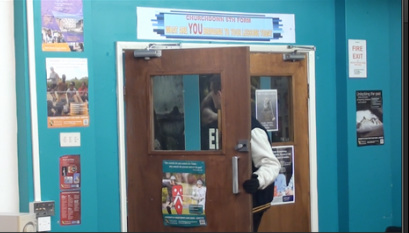 Another precaution we took was to make sure the school we filmed in was safe enough for the camera man and the actors to get in without being hurt. We made sure it was risk free as we removed all chairs and tables which could be a hazard to us. We also filmed in our own school which means we were allowed to climb through the window. We made this safe by putting a chair up to climb on through the window so there were no strains or pulls whilst trying to pull yourself through an open window. We also used are school as we knew it was safe enough to film without any major dangers. TB 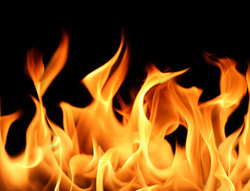 The final risk assessment we did was making sure it was safe to burn things for filming purposes. We were filming a shot which links with the stories bullying plot and in this scene the care takers belongings are being burnt. this means with using fire we had to think of the risks and the problems that could occur. We made it safe by only burning paper so the fire would not get out of control and end up hurting anyone or setting fire to anything else else. We also took out a jar of water for when we needed to put out the fire so that there was no heat left from our fire which could cause any problems. TB
Powered by