Whilst choosing the title for our horror we first considered something that related to our story. Given that the horror is about a "killer caretaker" we decided to have something that related to the "janitor" theme. We then decided that we would try to keep the title short. This would then hopefully make it memorable and follow in the footsteps of many hugely successful horrors that used a short title themselves. The likes of Scream, Psycho and The Exorcist are household names, with their simplicity making them all the more potent. With this in mind, we came to a conclusion to call our horror "Care-Taker". Whilst maintaining our janitorial theme, the title further holds implications if kidnapping or "taking" the lives of others. It uses a rather mundane term in a context which seems to put a sinister twist on its meaning. Turning the hardly threatening "school caretaker" into a sadistic, mysterious killer.
SR

These titles were ordered in the way they are by a theorist called Saul Bass and have been ordered like this since the 1950s. Saul Bass was a pioneer in opening title sequences. It was Saul Bass who initialised the idea of an innovative opening title sequence which he used to emphasise the controversial theme of the film "The Man With The Golden Arm" in 1955. He used the arm as the central focal point, as it is a strong image relating to heroin addiction. The titles featured an animated, white on black paper cut-out arm of a heroin addict. As he hoped, it caused quite a sensation. 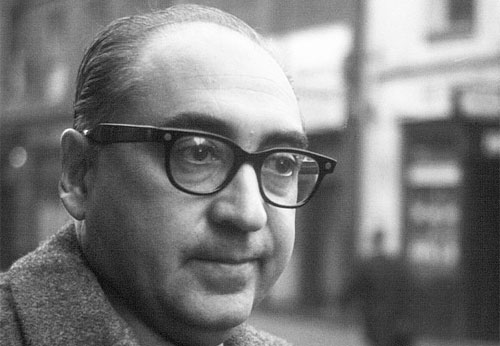 These are the list of the titles that he uses in the OTS. We will use his idea of titles in our opening title sequence as we have looked at his title theory.
Distributor: Wonder Films
Production Company: Phantasm Pictures
A film by..... (director's name) :Nathan Evans
TITLE: Care taker
Starring (Some names): Stephen Rust, Chloe Thompson, Nathan Evans, Tom Booth.
Casting by: Tom Booth
Music by: Jack Tandy
Production by: Phantasm Pictures
Edited by: Jack Tandy
Director of photography: Tom Booth
Written and directed by: Nathan Evans
SR TB
Powered by